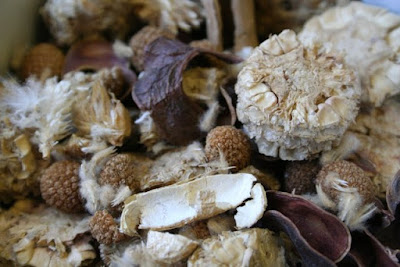 Every year people wish for things, mostly unobtainable by themselves and often totally selfish. This year I decided to ignore my own wishes and tried to think of things which would ultimately benefit everyone on our fragile planet. Oh, don't be fooled, I'm as selfish as the next person when it comes to wishes, but once you get started thinking about the bigger picture, it really is not that hard to forget what you want in the small corner of your world. So here it is:-

Three simple wishes for the world. The frustrating part is that one person alone can do very little to achieve these goals, but working together, we all can make a difference.

I hope everyone has a prosperous New Year and that health and wealth will follow after the 1st of January.