To my horror I realized that I haven’t posted to this blog in quite some time. Hmm… two years qualify as a pretty long time. Since we moved to the farm, live has catapulted us into a rat race unrivalled by that in the city. It’s no excuse though for neglecting some of my friends. (Grovelling will surely be required to fix the situation) 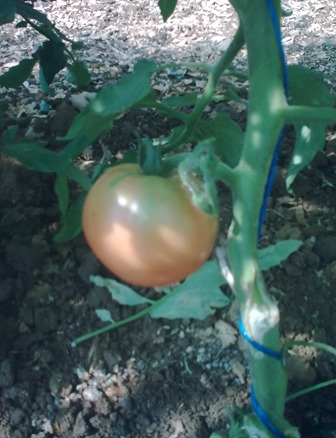 Since my last post we erected the vegetable tunnel in 2011 and promptly planted tomatoes -late in the season – it only went in around 21 November. Despite reading like crazy about the growing of tomatoes in high tunnels, we made a bundle of mistakes. And paid the school fees. 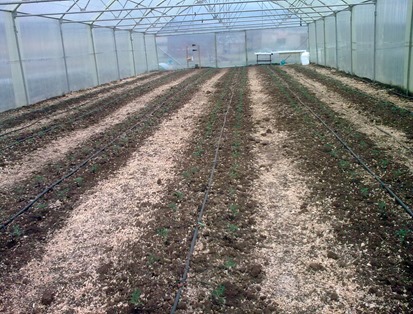 The Highveld of Mpumalanga can get scorching hot. Combine that with the plastic covering of the tunnel and inadequate ventilation and you get tomatoes that burst their seams. Now, I suspect that the inadequate watering (my miscalculation) added to the crop being damaged. We did however manage to sell enough of the crop to recover our costs.


Naturally over the Christmas period we sort of left the tunnel to its own devices except for watering it. BIG MISTAKE. We returned to the tunnel in January only to find that there were no passages left, the tomatoes had grown to such an extent that it resembled a tropical forest. Being already large, we spent most of January trying to prune the plants back into shape. I wouldn’t advise anyone to leave their tomatoes grown in a high tunnel covered with plastic for more than a few days. 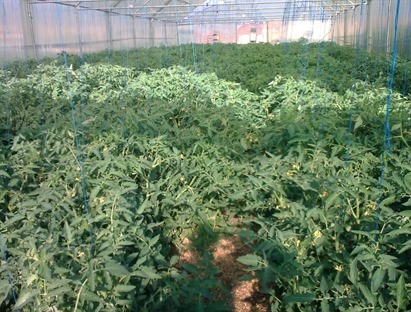 In any event, we were determined to grow the tomatoes well and when someone offered us another second hand high tunnel, we bought it. Over the next couple of weeks, I will let you in on how the production went. The previous season taught us well and this season, we were more prepared. Although no expert, I can only share what we have learned.